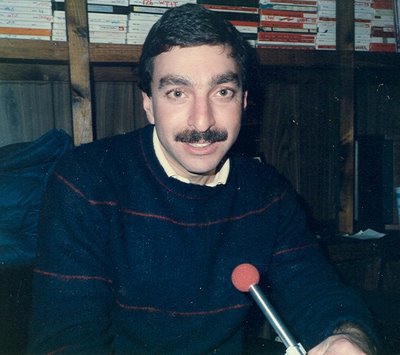 In the Braeburn Studio.
Posted by Bud Weiser, WTIT at 11:58 PM No comments: 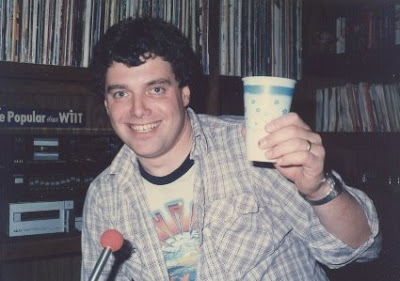 Some years we took a lot of pictures. In the 80's we took "Official Staff Pictures". This is Bud Weiser's "Official" 1985 pic. 1985 would begin what we now call "The Modern Era" of WTIT. The first tape of 1985 was Tape 138. It featured three of the original five DJs: Bud Weiser, Johnnie Walker and Bouncing Billy. We introduced The Cosmic Commando that night. It would be Billy's final Tape Radio show and Cos would become a regular for over five years. Billy appeared on tapes 0-138, from 1967 to 1985. Cos appeared on tapes from 1985 to 1997.
Posted by Bud Weiser, WTIT at 6:03 PM No comments: 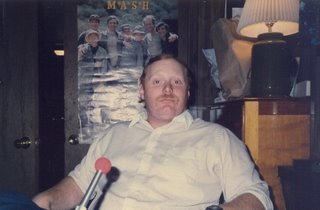 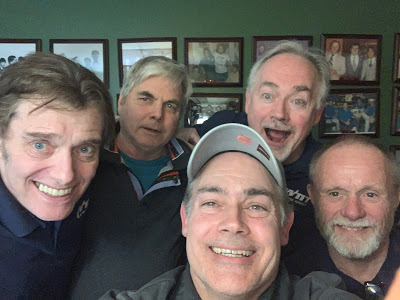